Call for Any Enquiry

The Danger of Amalgam Fillings and the Alternative

The Danger of Amalgam Fillings and the Alternative 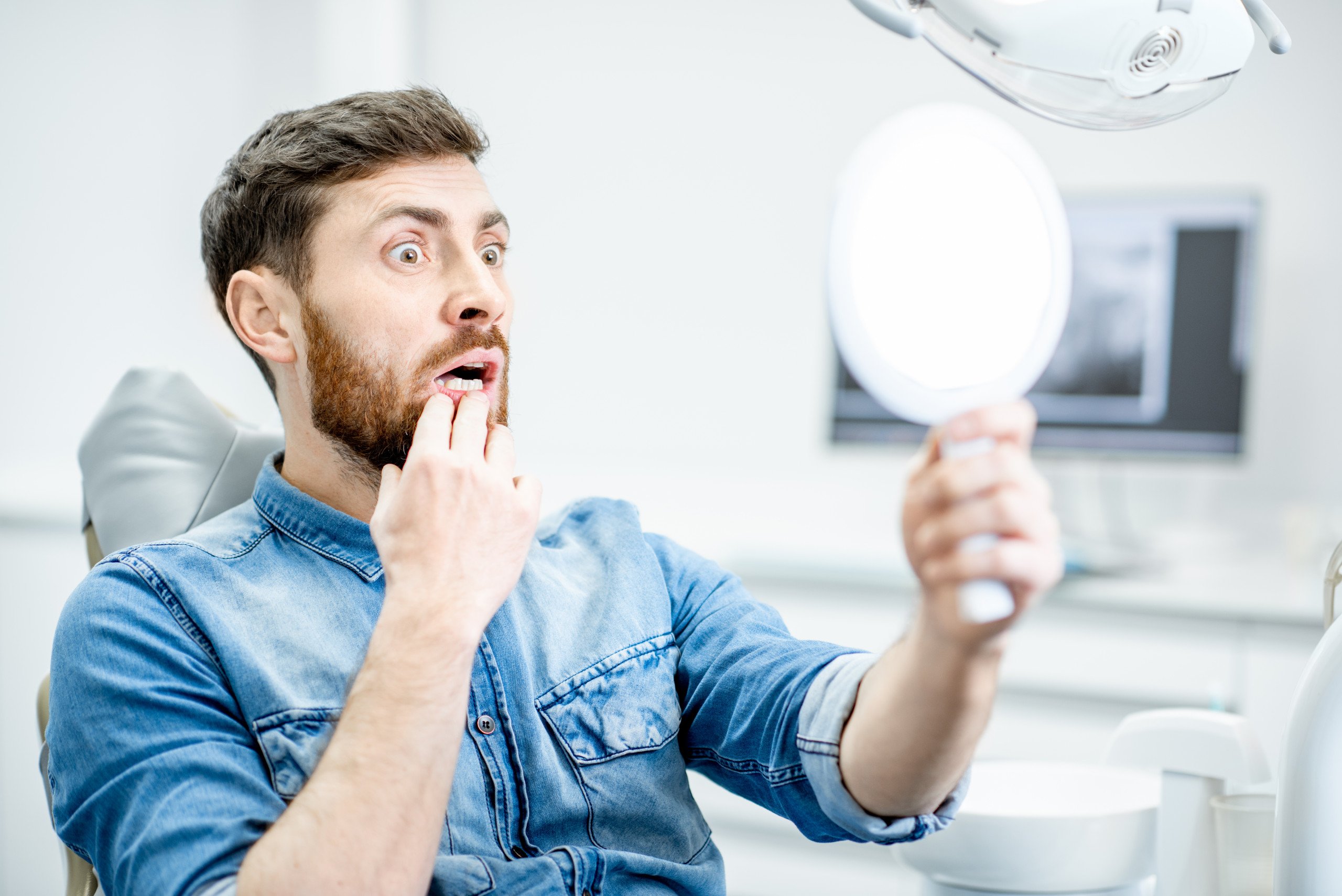 But, according to recent studies, amalgam tooth fillings have some possible harmful effects because mercury and other composition exposure can cause severe health effects in the human body. So the use of amalgam fillings for teeth has been decreasing because it does not stick to the tooth’s surface. Are you also looking for the dangers of amalgam filling? You should keep reading this article to get the best answers to your queries and the best alternative type you can use.

What Materials Used in Amalgam Fillings?

Amalgam fillings for teeth are a composition of one part elemental mercury and one part of silver, copper, tin, or other metals. In the amalgam fillings procedure, the paste-like dental amalgam is set on the tooth and firmly pressed to fill the tooth cavity and make the tooth as strong as possible. There is about 50% of mercury in every amalgam filling.

Do Dentists Still Use Amalgam?

Recently, dental amalgam has been declining day by day because of its possible severe side reactions. The dentist reduces the use of amalgam and composite tooth fillings because of the danger of mercury exposure and the development of composite fillings that are more durable, strong, and do not require more drilling. The Food and Drug Administration (FDA) also banned its use because of the amalgam filling side effects.

In past years, amalgam fillings were the first way to treat tooth cavities because they lasted for approximately 10 to 15 years; however, some dental amalgams also lasted for up to 20 to 25 years.

What are the Effects of Mercury?

Are Amalgam Fillings Dangerous? What are the Amalgam Dangers?

As discussed above, amalgam filling has severe side effects, so dentists eliminate their use. Exposure to mercury and other metals can cause harmful effects on the brain, kidneys, and nervous system. These filings are very dangerous for children, pregnant women, and people with diabetes.

Amalgam filling side effects are:

Can Amalgam Filling be removed?

What is the Alternative to Mercury Fillings?

You can adopt amalgam fillings replacement as its alternative, which has slightly lower side effects than mercury fillings. Following are the safe alternatives of dental amalgam fillings, which you can ask your dentist to fill your tooth cavity.

Dental amalgam fillings have many severe side reactions because mercury and other composition exposure can damage human organs incredibly. So it is better to adopt an alternative which has less danger than it. The amalgam fillings replacement to its alternative is safer because they are not toxic.